Holidays!
We will be on holiday from 9.6.2022 to 27.6.2022. The shop is available, orders will be shipped after 2th of June 2022.
Thank you for your understanding!
Brexit
Dear customers in the UK, please note: Due to the new tax regulations in the UK after brexit the minimum order price for orders to the UK is 150€. If you want to understand why, please follow this link. All orders above 150€ are shipped without German VAT, so the price marked as "netto" is the relevant price for UK orders.
Orders to Northern Ireland are not affected, please use Northern Ireland as your country at checkout. Do not use UK!
HomeBodhransMONssMONss Bundle
Related products
HEDcase35 Bodhrán Rucksack 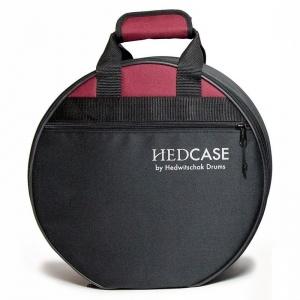