Holidays!
We will be on holiday from 9.6.2022 to 27.6.2022. The shop is available, orders will be shipped after 2th of June 2022.
Thank you for your understanding!
Brexit
Dear customers in the UK, please note: Due to the new tax regulations in the UK after brexit the minimum order price for orders to the UK is 150€. If you want to understand why, please follow this link. All orders above 150€ are shipped without German VAT, so the price marked as "netto" is the relevant price for UK orders.
Orders to Northern Ireland are not affected, please use Northern Ireland as your country at checkout. Do not use UK!
HomeBodhransReBELLion

Rebellion Drums Bodhráns are made for standard synthetic drum heads.
The drums come in two different models:
The Touchstone model comes in three different colours bright, brown and dark.
The Wave model comes in silver and red and features a concave outer frame.

Here is a video showing the head change:

As already announced, there will be some anniversary items in the anniversary year 2022 - 20 years of craftHED HEDwork.
Here now the first details of the first anniversary drum!
The reBELLion20!
So far, there have been two product lines: the TOUCHSTONE (straight frame, 14cm deep) in three finishes and the WAVE (concave frame, 15cm deep) in two color tones.
These models will not be built in 2022, because there is only the ANNIVERSARY MODEL reBELLion20!
The reBELLion20 is a hybrid of TOUCHSTONE and WAVE:
The first reBELLion20 will be completed around the beginning of March!
Touchstone "brown" 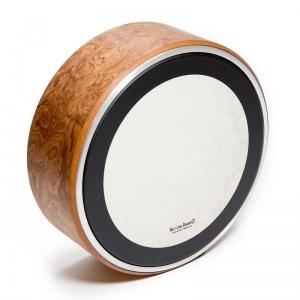 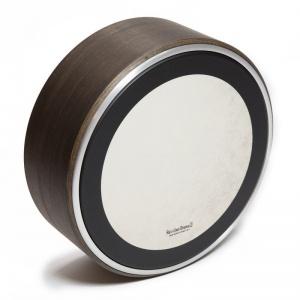 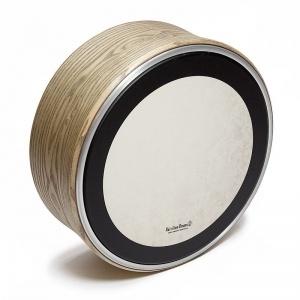 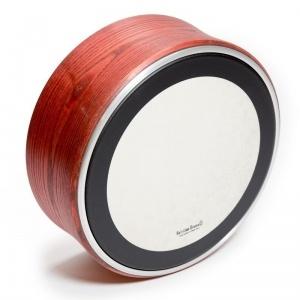